Who Should Pay Income Tax in India

As soon as the date of filing income tax return closes in, thousands of Indian citizens think about whether to pay their income tax or not.

However, tax collection is an integral stream of government revenue that helps in keeping our country running. Be it the overall infrastructural development or the running of numerous government departments it is our income tax that helps in maintaining them.

Here is a complete overview of the income tax charged in India:

What are the different tax slabs?

On February 1st, 2021, our Finance Minister Nirmala Sitharaman presented the budget. Under this budget, new tax slabs were introduced and the taxpayers were given two options:

What types of income are taxed in India?

In order to calculate tax in the most efficient way, the Income Tax Act of 1961 classifies the incomes of an individual or HUF into five main categories, which are as follows:

Income under the head ‘Salary’

As the name suggests, this head consists of the income that is earned from receiving a salary. The income an employee receives from his/her employer would fall under this category.

Income under the head ‘Capital Gains’

Capital gains refer to the income earned from the sale of assets in hand. This involves the sale of house properties, equities, bonds, debentures, land, jewelry, and so on.

Income under the head ‘House Property’

In case an individual lets out his/her property to earn rental income, then this income would be taxable at the hands of the taxpayer. But it is important to note that the income earned from a property that is used for commercial purposes would not be a part of this head.

Income under the head ‘Business and Profession’

The income earned from running a business or through a profession would fall under this head and would be taxable at the applicable rates. A few examples of professions that earn such income are lawyers, doctors, chartered accountants, and freelancers.

Income under the head ‘Other Sources’

If an income does not fall in any of the above four heads of income, then it would become a part of other sources. A few examples of income that fall under this head are:

Income tax for individuals vs Income Tax for companies- what’s the difference?

#3. On the basis of calculations: For instance, a resident individual aged 25, in the previous year of 2019-20 earned a net taxable income of INR 6 lakh. According to the existing tax slab rates, his income would be subjected to 20% of income tax. His tax liability would come to INR 33,800 (after adding Health and Education Cess).

On the other hand, let’s suppose a domestic company in the previous year of 2019-20 earned a net taxable income of INR 150 crores. According to the existing slab rates, the company would be subjected to a 25% tax rate. Their total tax liability would amount to INR 52,41,60,000.

What are the exemptions?

The Income Tax Act of 1961 also offers various exemptions to the taxpayers. Here are a few of them:

Under this section, an employee can receive an exemption on his leave travel. The employees are given this benefit with respect to any amount received from his/her employer when on a leave across India.

In some cases, the employers pay the taxes on behalf of the employees on all the non-monetary perquisites offered. In such cases, the payment of the tax by the employer would be treated as an exemption.

This exemption is given in respect of the House Rent Allowance to salaried employees. Under this section, the least of the following amount would be exempt:

Do NRIs have to pay income tax?

It doesn’t matter if an individual is a non-resident or not, if their income exceeds INR 2,50,000, they’ll have to file their income tax return. However, the only difference in the case of non-residents is that they would only be taxed on the income they earned in India.

This sums up our answer to who should pay income tax in India. By keeping the points mentioned above in your mind, you’ll have little to no problem in filing your income tax return. 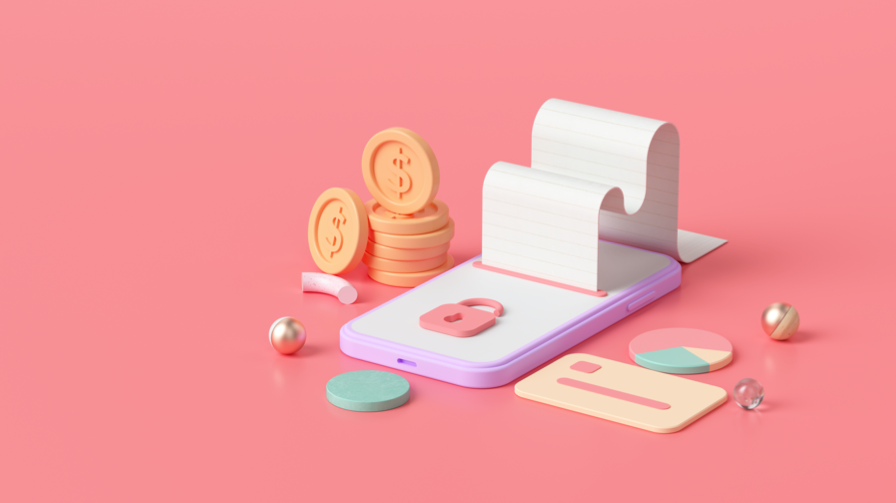